There are times when a second parent must adopt to obtain legal rights of their own child. Usually this occurs with same-sex couples when the second parent is the intended parent from the start. This is different from a stepparent adoption where a new parent is standing in place of the biological parent.

Due to outdated laws, two men or two women are unable to both be listed on the birth certificate without court intervention. This is a sexual orientation bias. Someday it will change, but for now, the adoption process allows the second parent to be added. Although the process takes a few months, the birth record will not indicate that there were changes or that an adoption took place. It simply lists both intended parents.

Interesting Fact: A heterosexual couple who uses surrogacy does not need a second parent adoption. The parents can request the court establish maternity or paternity. They also avoid the adoption restrictions and high level of scrutiny required to adopt. 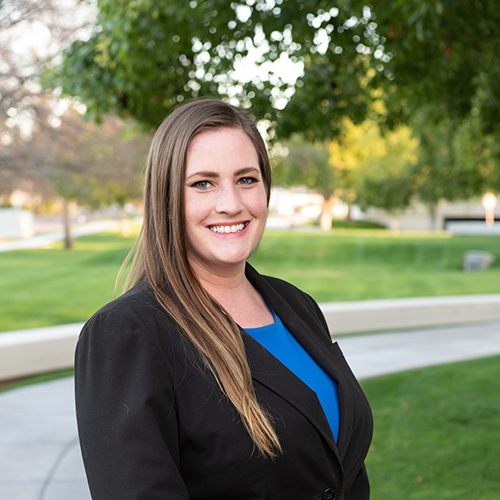 If I file Chapter 7 bankruptcy, can I keep my house and car?
Scroll to top Book a Consultation